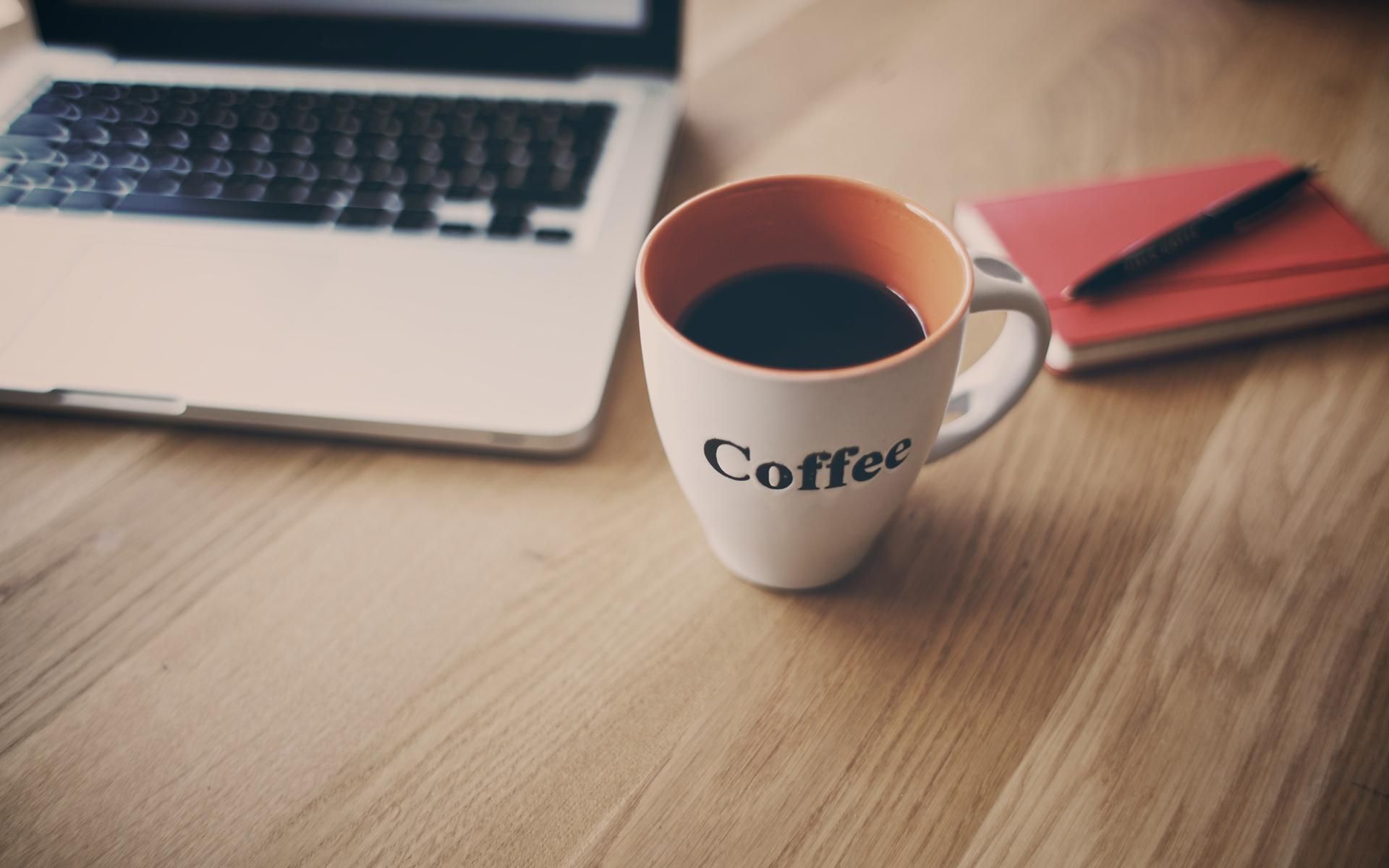 A part of the series Nettbutikk Team's Experiences and Experiments

We are starting a new blog series tracking the experiences and (process) experiments of the team behind nettbutikk.netcom.no. This is the best product development process and team I have ever part of and it has been called "extreme" for a couple of reasons. We are quite excited about it and would like to share our experiences, successes, and failures for the amusement and inspiration of our readers.

When asked why we think this team and product development were so great, this was my answer:

What is the project about?

The project started as an experiment. It grew out of the pain with the old huge and inflexible webshop rented from a third party. The business wanted something that would fit their needs, that could evolve, and enable them to experiment. Something, where the time from an idea to production would be days or hours, not months.

So they decided to get a small team of highly skilled developers, sitting and working together with the business, and write their own, better webshop. The hypothesis was that even with expensive skilled Norwegian developers, it would pay off thanks to more satisfied customers that would more easily find what they wanted.

Why is it considered "extreme"?

There are multiple things considered "extreme" about this team. We have released to production, to real customers, only in a few weeks, including just a single product page. We deploy whenever we want to, and do our own operations, using the cloud instead of the enterprise infrastructure. Our development process is minimalistic, we don't follow a methodology, we create (and re-create) our own, using only a physical Kanban board instead of Jira. And we run on Node.js instead of the standard JVM. We have ditched e-mail and started using Slack instead.

A little of history

The project started in February 2015 as an experiment. The first release - a single page for one variant of one phone - came after 7 weeks (though the optimists hoped for 2). Then it steadily grew and a month ahead of the planned experiment end it was deemed successful. By summer, the whole webshop with the exception of checkout was in the new system, and it was better and more performant then the old one. That enabled a large re-design for a summer campaign. The business started with A/B experiments and there was a steady flow of new features and improvements, with focus shifting gradually towards implementing checkout directly in the new webshop. When the newest iPhone arrived, the system handled the increased load formidably (contrary to some backend systems, sadly).

The core team that started the journey consists of:

All of the developers are very capable, they all are very pragmatic and favour the lean way. Yet they have different background and approaches. The similarities give us a strong push towards minimalism and getting stuff out, while the differences spark valuable discussions and lead to a much better process and code.